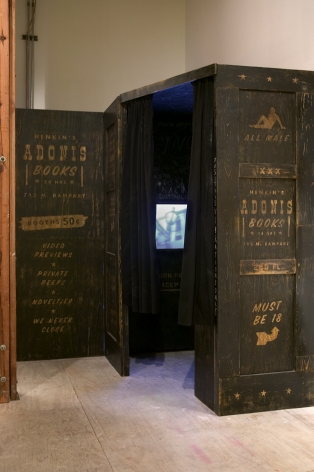 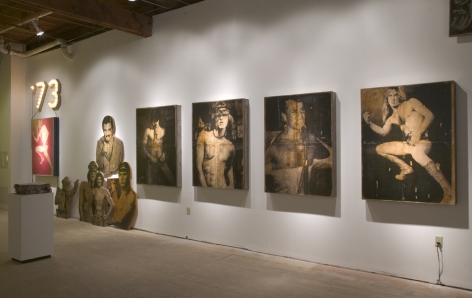 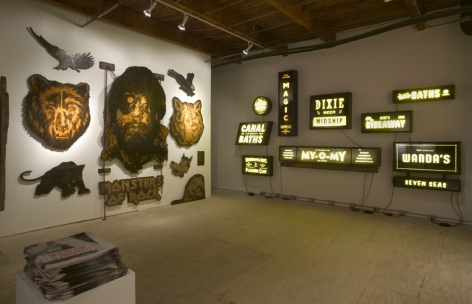 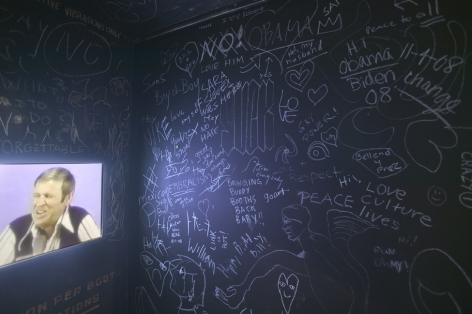 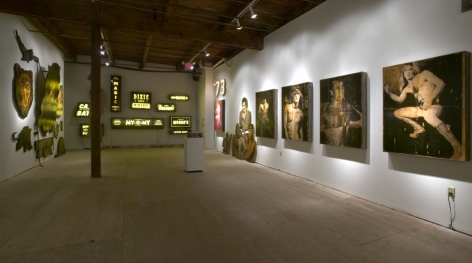 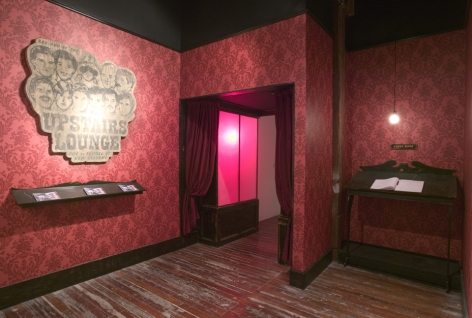 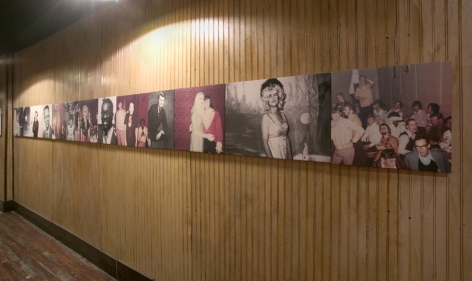 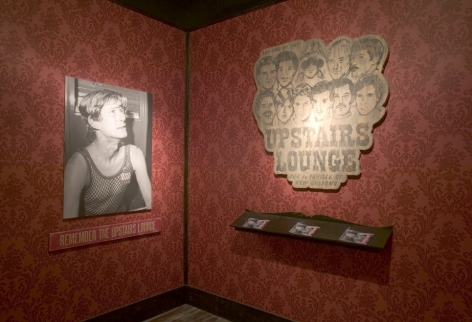 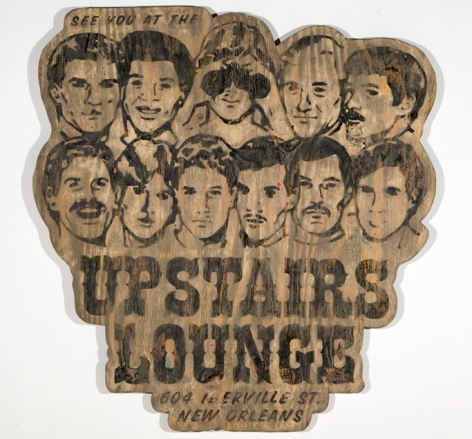 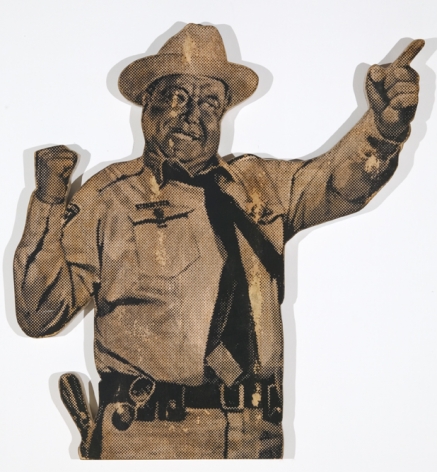 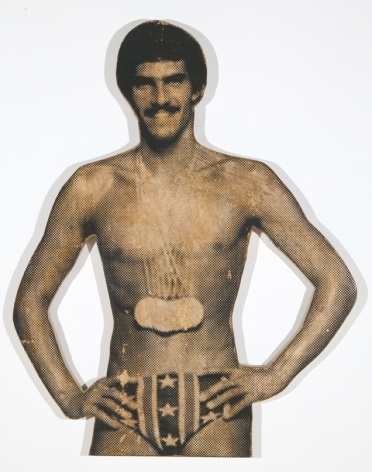 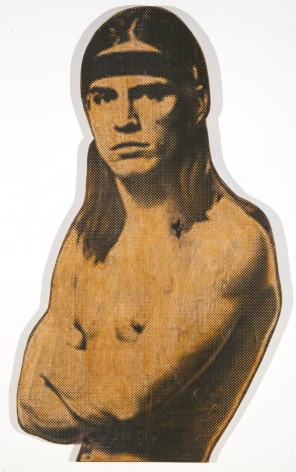 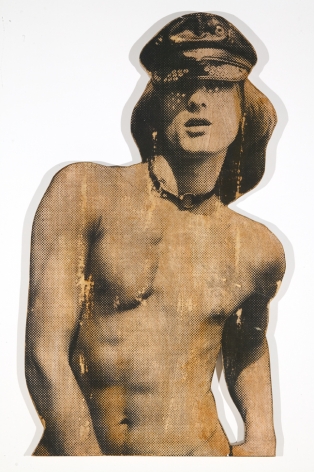 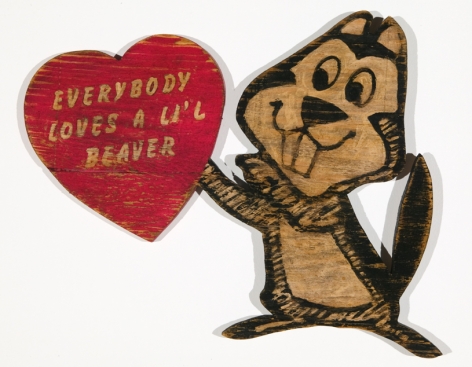 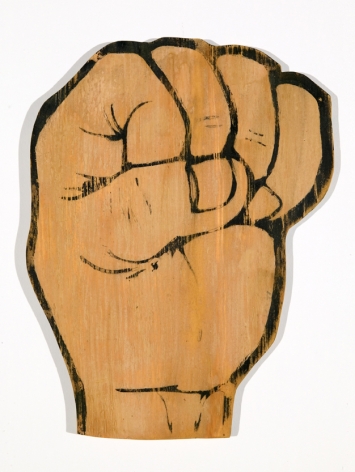 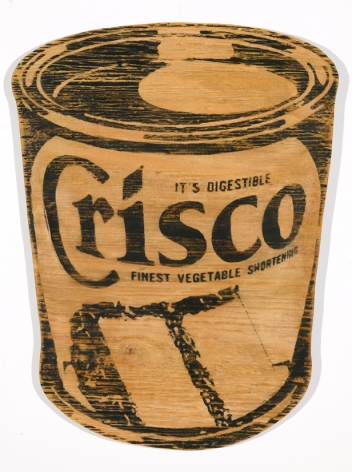 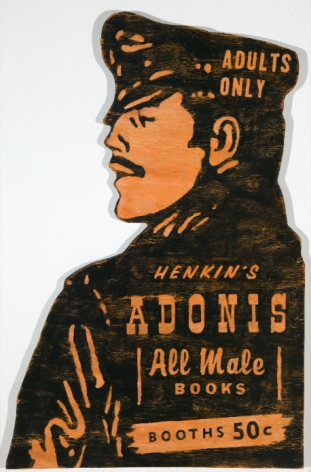 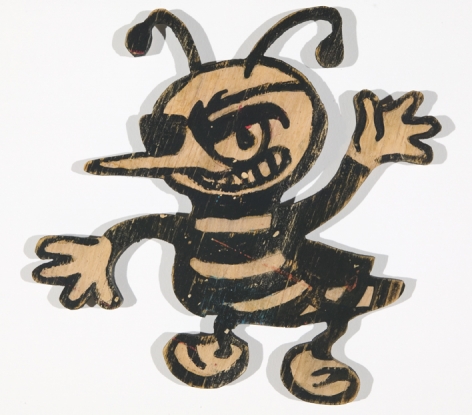 *The installation was first shown at Prospect 1, the first New Orleans’ biennial founded by Dan Cameron in 2008. No Longer Empty has invited Dan Cameron to recreate this important work in New York City.

October 20, 2008 (New Orleans, LA)    How does a New York native become woven into the fabric of New Orleans? How does a medical student become a sought-after painter? How does catastrophe give birth to art?  The answers lie in the work of SKYLAR FEIN, an emerging artist whose career has exploded in the last year and is expected to flower this fall for Prospect.1, the largest biennial of international contemporary art ever organized in the United States.

For Prospect 1, Fein is producing “Remember the Upstairs Lounge” an installation that throws a spotlight on an overlooked piece of New Orleans history: a fire that swept through a French Quarter gay bar in 1973, killing everyone inside. The worst fire in New Orleans history has never been solved. His installation walks visitors right through the swinging bar doors, and offers visual riffs on politics and sexuality circa 1973. It has a few surprises, including an artifact from the fire--one that has been zealously guarded by a survivor for 35 years and crime scene photos that are so graphic they have never been shown.  “It’s like the Upstairs Lounge is rising from the ashes,” Fein says. “And what could be a better symbol of life in New Orleans right now?”

SKYLAR FEIN’s “Remember the Upstairs Lounge” will be presented on the 4th floor of the Contemporary Arts Center (900 Camp St., New Orleans, LA.) along with two major biennial installations by Julie Mehretu and Trenton Doyle Hancock.  The exhibit will be on view from Nov. 1, 2008 through Jan. 18, 2009

SKYLAR FEIN was born in Greenwich Village and raised in the Bronx. He left New York for a career in Philadelphia, teaching nonviolent resistance under the umbrella of the Quakers. When a career in medicine called, he moved to Louisiana to take up pre-med work in New Orleans. One week into school, Hurricane Katrina hit, and Fein and his partner fled the city with little more than the shirts on their backs. They returned to find their house in ruins. Amazingly, they remained in New Orleans.  “I struggled along with everyone else to clean up and rebuild my life,” Fein says. “As a sort of therapy, I started collecting the weathered wood that was everywhere and began putting the boards together, experimenting with color and composition. While I was doing it, I noticed that I temporarily stopped worrying.”

It was Fein’s first foray into the art world soon but his work became known for its pop sensibility, graphic verve and sense of humor. After starring roles in several group shows, he had his first solo exhibition this past May which quickly sold out. Numerous museums and prominent collectors snapped up his works.  Fein now boasts inclusion in collections such as Beth Rudin Dewoody, New Orleans Museum Director John Bullard, Louisiana State Museum,Frederick R. Weisman Foundation and many more.  Now the one-time Bronx boy is a fixture on the New Orleans art scene and he is considered one of Louisiana’s “rising art stars.” 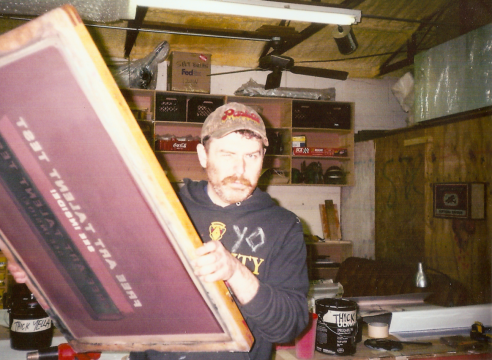