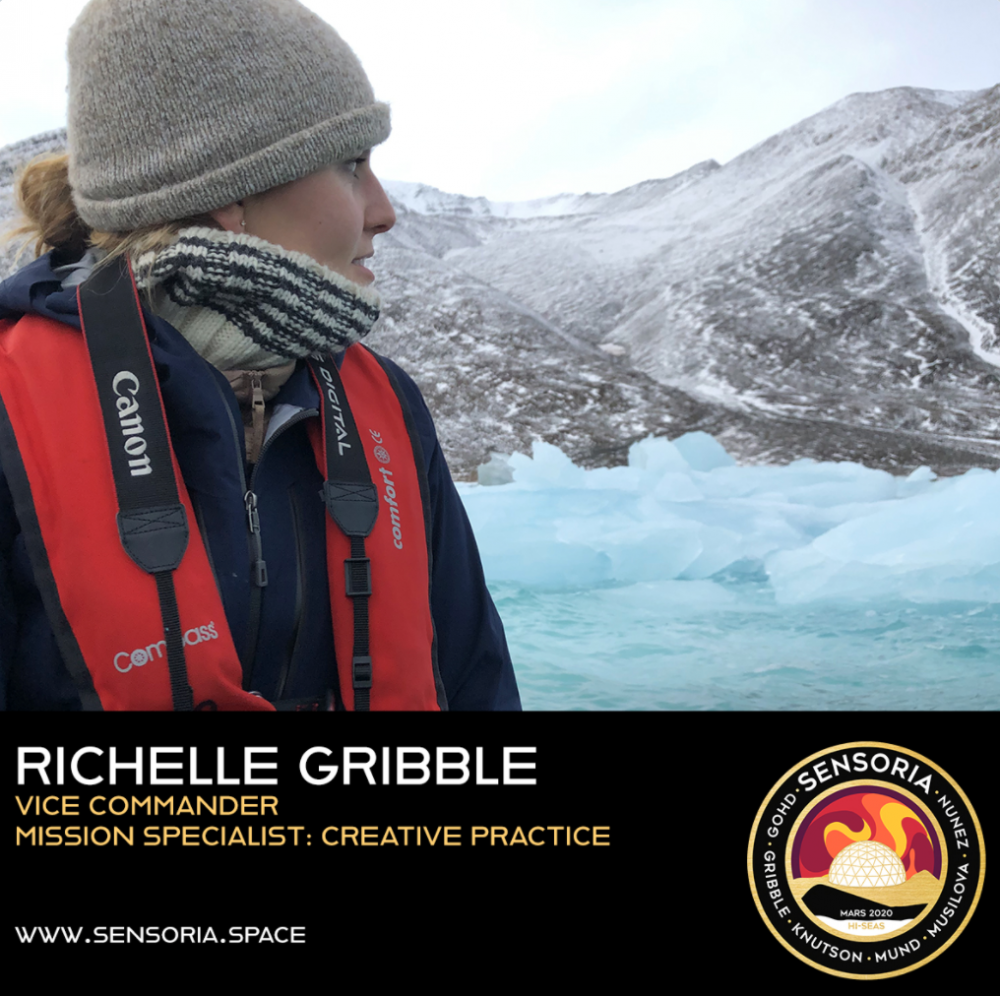 A group of six researchers will embark on a mission to "Mars" on Monday (Nov. 2). The Martian crew will include artists, researchers, and scientists!

The crew will spend two-weeks traveling to a simulated Mars habitat. The mission, known as Sensoria M2, will take place at the HI-SEAS (Hawaii Space Exploration Analog and Simulation) habitat on the side of the volcano Mauna Loa. All crew members will have completed a two-week quarantine and COVID-19 tests prior to flying to the habitat to reduce risk as Sensoria M2 is taking place during the coronavirus pandemic.

This mission will be part of the Sensoria program. Sensoria aims to support underrepresented groups in the space sector to "close existing gaps in our ability to support the next generation of crewed missions," the program's website states.

"All of our missions will be female-led and female-majority. We, of course, will welcome with open arms our male colleagues, but we believe that women need to be placed at the center of our shared vision for space exploration, that women need to be given a platform for professional development, opportunities for research and training," bioengineer J.J. Hastings, who serves as the CEO of Analogs LLC, a company that backs the Sensoria program, told Space.com about the program before its inaugural mission in January 2020.

Hastings will serve as capcom (capsule communicator) for the mission alongside geoscientist Sian Proctor, said about the Sensoria program.

Sensoria M2 is what is known as an "analog mission," or a mission conducted on Earth that simulates a mission in space. At HI-SEAS, researchers complete both analog lunar and Mars missions, and this specific mission will mimic what it would be like to live and work on the Red Planet.

This means that I and the other crew members will not leave the solar-powered habitat unless in a secured spacesuit on an EVA (extravehicular activity, also known as a spacewalk). We will only eat shelf-stable foods and rely entirely on the habitat's solar power, and the team's email communication — the only direct contact with the outside world — will be delayed by 40 minutes. These are just a few of the ways that this analog mission will make a habitat on Earth as realistic as possible.

The mission will span from Nov. 2 to Nov. 16, which means that we will be on "Mars" both for the U.S. Presidential election (so we will all vote early before leaving for "Mars") and for SpaceX's Crew-1 astronaut launch for NASA, which is scheduled for Nov. 14.

For the mission, each crew member will be working on their own research, but, because teamwork is essential to a successful space mission, each person will also assume a crew position that describes how they will support their fellow crew members and the habitat.

For example, while I will be working to document the mission, I will also be serving as chief science officer, which will entail supporting the team's research projects and ongoing science experiments at the habitat.

I will be joined by fellow crew member Amanda Knutson, an Air Force Airman who will serve as chief engineering officer.

Also on the mission will be veterinarian and microbiologist Dr. Brandy Nunez, who will serve as chief medical officer for the crew.

Astrobiologist Michala Musilova, who is director of the HI-SEAS station, will lead the crew, serving as the mission's commander.

Lastly, artist Richelle Gribble will be a part of the crew, serving as vice commander for the mission.

To keep up with me and the rest of the Sensoria M2 crew LIVE throughout this mission, check out Space.com's live mission update page here.