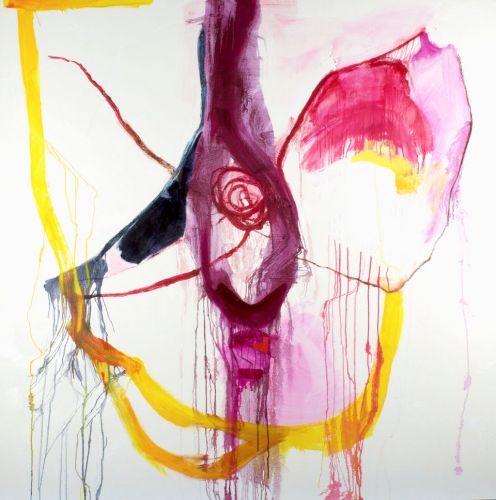 Formerly incarcerated women paired with more than 30 artists to portray the challenges woman in the prison system face, in an exhibit opening Saturday (Jan. 19) at Tulane University's Newcomb Art Museum.

The exhibit, "Per(Sister): Incarcerated Women in Louisiana," features artwork in a variety of mediums to share the social impact of long-term incarcerated mothers, the psychological and physical toll of incarceration and the challenges of re-entry for formerly incarcerated women, Miriam Taylor, a spokesperson for the museum said.

"The show... comes at a time when our nation, states and local communities are grappling with how to have collective and constructive conversations about the issue of mass incarceration," Taylor said.

In an effort to tell the story of a formerly incarcerated woman named Syrita, artist Anastasia Pelias used a canvas with the dimensions of the woman’s height and wingspan.

“My intention in making this painting was to express the essence of Syrita. Female. Fighter. A relentless advocate for women, an impassioned mother. An unstoppable force of nature,” Pelias said.