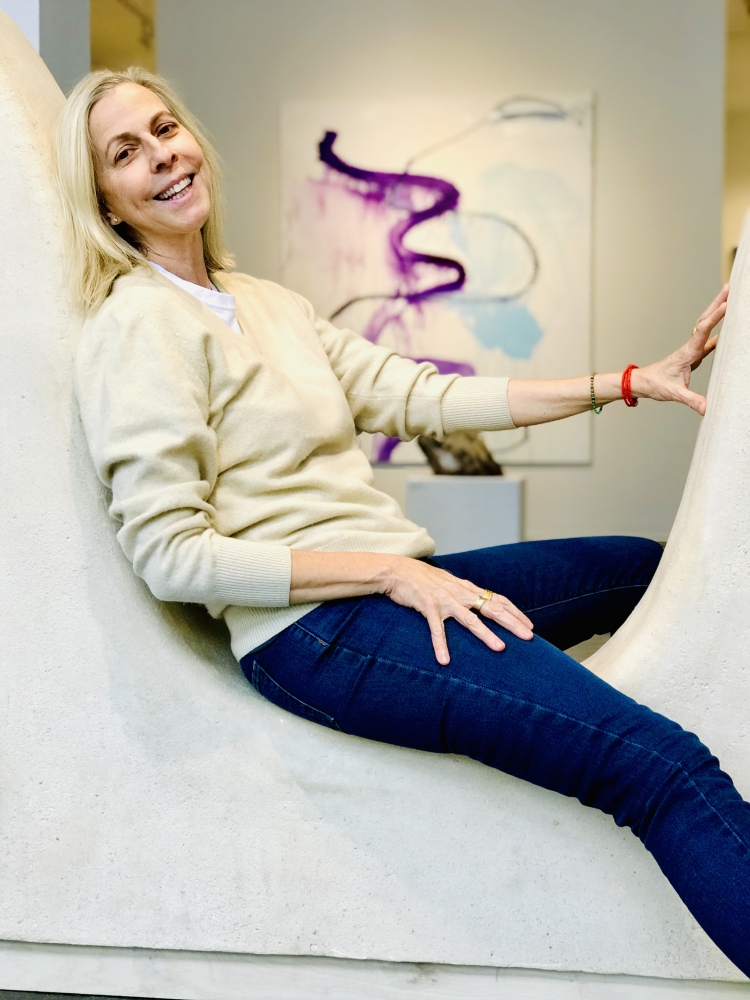 The Prospect series of New Orleans international art festivals began in 2008 with a stunning selection of major installations and exhibits scattered across the city in museums and neighborhood sites. The first show included works by 80 artists from around the globe, many of which addressed the city’s post-Katrina recovery period. Since then, Prospect shows have taken place roughly once every three years. Prospect.4, which opened in late 2017, reportedly drew roughly 100,000 viewers.

The fifth Prospect is subtitled “Yesterday We Said Tomorrow,” a phrase inspired by the title of an album by New Orleans trumpeter Christian Scott. The exhibit, which opens Oct. 24, is meant to look back on the promise embodied in the first Prospect and the realities, positive and negative, that have followed. It will include works by 50 artists, 80 percent of whom are African-American.

Parts of the wide-ranging show will be found in major institutions such as The Ogden Museum of Southern Art, the New Orleans Museum of Art, the Contemporary Arts Center, The Historic New Orleans Collection and the New Orleans African-American Museum, plus several other less formal locations.

For the first time, the artists included in the festival were selected by female curators: Naima J. Keith, the Vice President of Education and Public Programs at Los Angeles County Museum of Art, and independent Los Angeles-based curator Diana Nawi.

During an exhibit preview on March 2, the curators described some of the highlights of the show.

Josh Kun, a Los Angeles music professor and critic will present a conceptual artwork that illustrates the importance of the 8th Cavalry Mexican Military Band that appeared at the World's Industrial and Cotton Centennial Exposition in 1884 and helped lay the groundwork for jazz.

Glenn Ligon, A New York-based conceptual artist, will create an artwork that addresses the removal of New Orleans’ Confederate monuments and those that remain.
Candice Lin, a Los Angeles-based sculptor plans a work that deals with the history of Chinese immigration into the 19th-century United States and New Orleans.
Prospect.5 will include five artists who were featured in the first Prospect, including Mark Bradford, who is remembered for the enormous Noah’s Ark he constructed in the flood-ruined Lower 9th Ward.

Prospect.5 will close on Jan. 24 2021. The admission prince to Prospect.5 has not yet been announced.