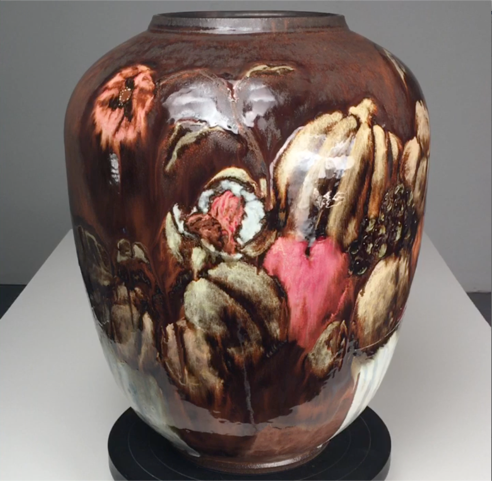 Dirk Staschke first visited the Everson in the mid-nineties as a graduate student and is honored to now be a part of the very collection he has long admired.

Originally opening in 1897 as the Syracuse Museum of Fine Art, the Everson is a museum of firsts. It was the first museum to dedicate itself to the collection of American art, to create a permanent collection of ceramics, to collect video art, to create a docent program and to hire the now internationally-known architect I.M. Pei to design its building, a sculptural work of art in its own right. The Everson is home to approximately 11,000 works of art: American paintings, sculpture, drawings, video, graphics and one of the largest holdings of international ceramics in the nation.